SAM Africa ministry is a Christian non-denominational students ministry. Our focus is on students in Universities and colleges. The ministry was launched in May 2008.

Hundreds and thousands of young people have gone through our programs and they testify of what the Lord has done in their lives...

Our ministries span through various programs among the youth.. It is from these that the following collection has been put together... 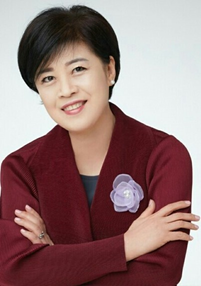 Serves as the SAM AFRICA International director and CEO.

She is a mother to many, a pastor, a wife, an author, and an international evangelist. She wears many hats and SAM Africa is honored to have her on the team.

Dr. Eunice has been a missionary in Kenya since 1994 through Yeido Full Gospel Church in Korea. She served with Christ's Ambassador Mission (CAM) International as the Director (a University campus ministry.

She was also a Biblical Counseling Professor at Nairobi International School of Theology (NIST) for 9 years.

Rev. Eunice has authored 7 books and "Are you the one that God is looking for?" has been translated in the Chinese language as well. She was also a Biblical Counseling Professor at HanSae University in Korea for 4 years.

Together with her husband, they lead the Rehoboth Worship Glory Ministry in Limuru, Kenya.

Serves as the Eastern Africa Director of SAM Africa ministry.

We refer to him as the founder. He is one of the people who were instrumental in the establishment of SAM Africa ministry.

He is a critical thinker and constantly pushes others to become better than how they were yesterday. He is also passionate about the young generation and ministry. He desires to see transformation and Godliness in the generation he serves.

He is a firm believer in integrity, honesty, and uprightness. More than that he is a husband and a father of three. 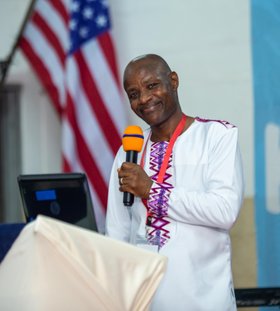 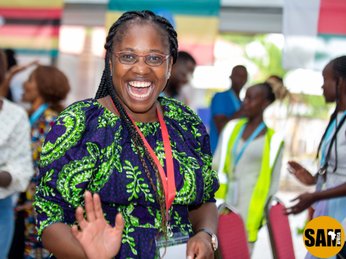 Serves as the National director in SAM AFRICA.

She has a great passion for serving young people especially the children who are less fortunate.

Prior to joining SAM, she served in a humanitarian organization that supported needy families and educated children who would otherwise not be able to access education.

A trained teacher, and is also very zealous about teaching young people the word of God.

Serves in the Public Relations docket. Currently pursuing her Master's Degree at Chapman USA. Has a great heart for African home. She is married to John Lee live and minister in California. She loves different cultures and learning languages.

Her interests make her passionate about working anywhere God sends her because as she says, "It is fascinating to see how diverse and creative God is and how His Love is expressed in a unique way to each person!".

Works to make sure that the office is well connected with the stakeholders as well as researching new avenues of making SAM Africa ministry more effective, engaging, and productive. 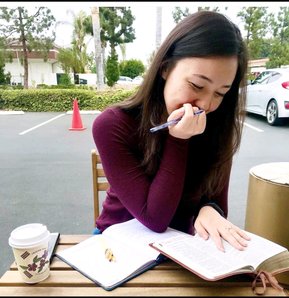 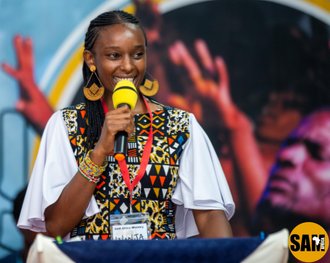 Serves as the Evangelism and outreach Coordinator.

She has been born again for a decade and have no regrets on taking this journey nor has she ever been afraid or ashamed of the gospel of our Lord Jesus Christ.

She has served in SAM since 2012 and has enjoyed working in God's vineyard. Serving God has always been a habit she owned, and knowing Him is the most remarkable thing she has done in her entire life.

She is motivated by the unconditional Love of God  that keeps her going each day. Many cannot understand the joy of serving God, but this is what she delights in every morning she rises up. Nonetheless, she loves serving the community, instilling Godly values among young adults and children as well as mentoring and teaching young girls important life skills and godly values.

She have been transformed through SAM Africa ministry and it’s her prayer that many souls will be reached and equipped through the vision and mission of the ministry.

Students Arise Movement in Africa is a college and University student's ministry aimed at raising leaders to make an impact not only on their campuses as students but also as workers in the market place thereafter. Our journey began in May 2008 where  our first conference was held in May 2008 at Multimedia University which was then KCCT. The attendance was 400 students from different universties within Nairobi..

We invite local and international trainers with an aim of reaching out further in every region in Africa and the world in the future.

Since then we have developed different discipleship and leadership programs to equip the youth within colleges and universities.

Our programs are based on: 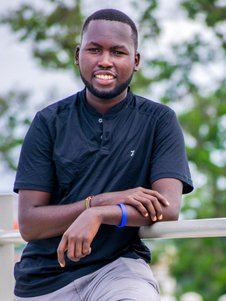 “My name is Manasseh Ng'ang'a, a final year Bachelor of Commerce at UON This far i can only attribute it to God and the help accorded to me by SAM Africa ministry. I sat for my KCSE in 2025 but was never placed by the government & thi led e to staying home for 1 year .

A friend introduced me to SAM programs where i enrolled for a discipleship training where my life was truly changed and impacted.

By the grace of God i was honored to benefit from the scholarship. One of the unique things about this program, is the committment to walk with others on holistic growth.  After attending DNA and joining Timothy Clubs, my leadership skills were to a very large extent sharpened. I was able to read the bible from Genesis to Revelation, for the first time in my life.

I'm grateful for the love that SAM Africa fraternity has always shown and asking nothing in return other than the better me.

“Pushing me to grow my relationship with God ,my leadership skills through training & even providing a platform where i can exercise them, i'm indebted. The scholarship has allowed me complete my studies without worries.My heart has been molded  to kindness and generosity. I will forever be indebted to this love that has not only transformed me but also future generations that will pass through my hand.

My father is Congolese and my mother is Burundian. I was raised in Kenya. I am a last born of three. A gospel musician, a worshiper and a song writer.

In 2016 I was looking for a good band that will help me grow spiritually and musically. That’s when a friend told me about SAM Africa.

I joined SAM Africa in 2017 when I was in college and since them my life has never been the same again. SAM Africa has really changed my life. The morning devotions, sharing of the word and practice that we have, the ministries that we go to everyone of them have left a mark in my life. On top of that I found a family that cares and loves me just as I am. 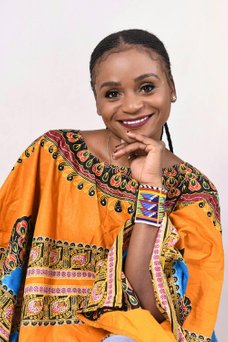 Nine years ago, I walked in the corridors of the University of Nairobi, College of education paranoid and hopeless. I was in my second year with no books, food, and shelter. My main thirst was to get an education, get a good job, and use it as an escape route from poverty. From time to time, I had to beg different people a place to sleep in order to attend classes the next day, if I was lucky enough, some would offer me food. I struggled throughout my first year, sneaking into the exam room to sit for my examination since my arrears had accrued to USD. 2,000. Although I am a born again Christian, life was tough making me think of other options like quitting school or even taking away my own life. One evening while in school I saw a poster of SAM Africa on the notice board. I took a step and applied for the scholarship and was lucky enough to get it. My school fee was paid and I finally was able to eat in the university Mess. I am forever grateful for the timely financial support from SAM Africa. 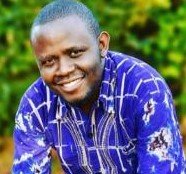